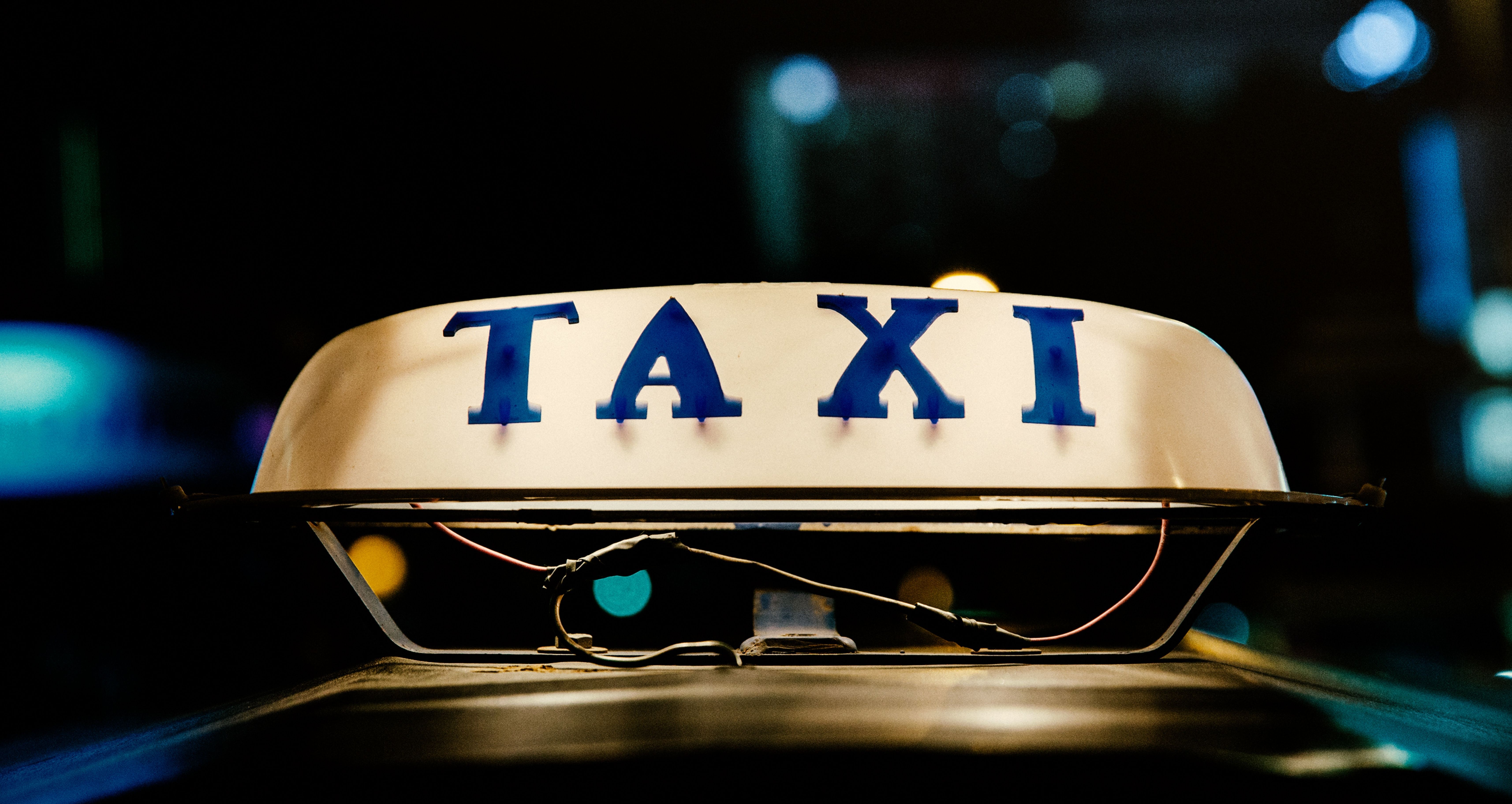 Wyre Council has successfully defended the decision of its Licensing Committee to suspend a dual driving licence for Mr Robert Neil Davies for 6 weeks at Blackpool Magistrates on 27 July.

Complaints were made to Wyre Council about Mr Davies’s conduct during a car accident in November 2021.

Mr Davies failed to report this accident within 72 hours as required by law under a hackney carriage licence.

He also failed to get the vehicle checked for roadworthiness after the accident and continued to use the vehicle for work.

Council officers reported that Mr Davies, who had reported 10 car accidents since 2016, had been the only Wyre driver that had reported more than 3 accidents over a 6 year period.

Mr Davies appealed the council’s decision to suspend his dual driving license, but the Magistrates upheld the decision and dismissed the appeal.

The Magistrates ordered Mr Davies to contribute £250 towards the council’s costs in defending the case.

Mark Billington, Corporate Director for Environment, commented, “We are very pleased with the decision of the Magistrates.

“Licensing authorities have a responsibility to ensure the public travel in safe, well maintained vehicles driven by competent drivers and the Licensing Committee determined that Mr Davies had fallen short of these standards.”