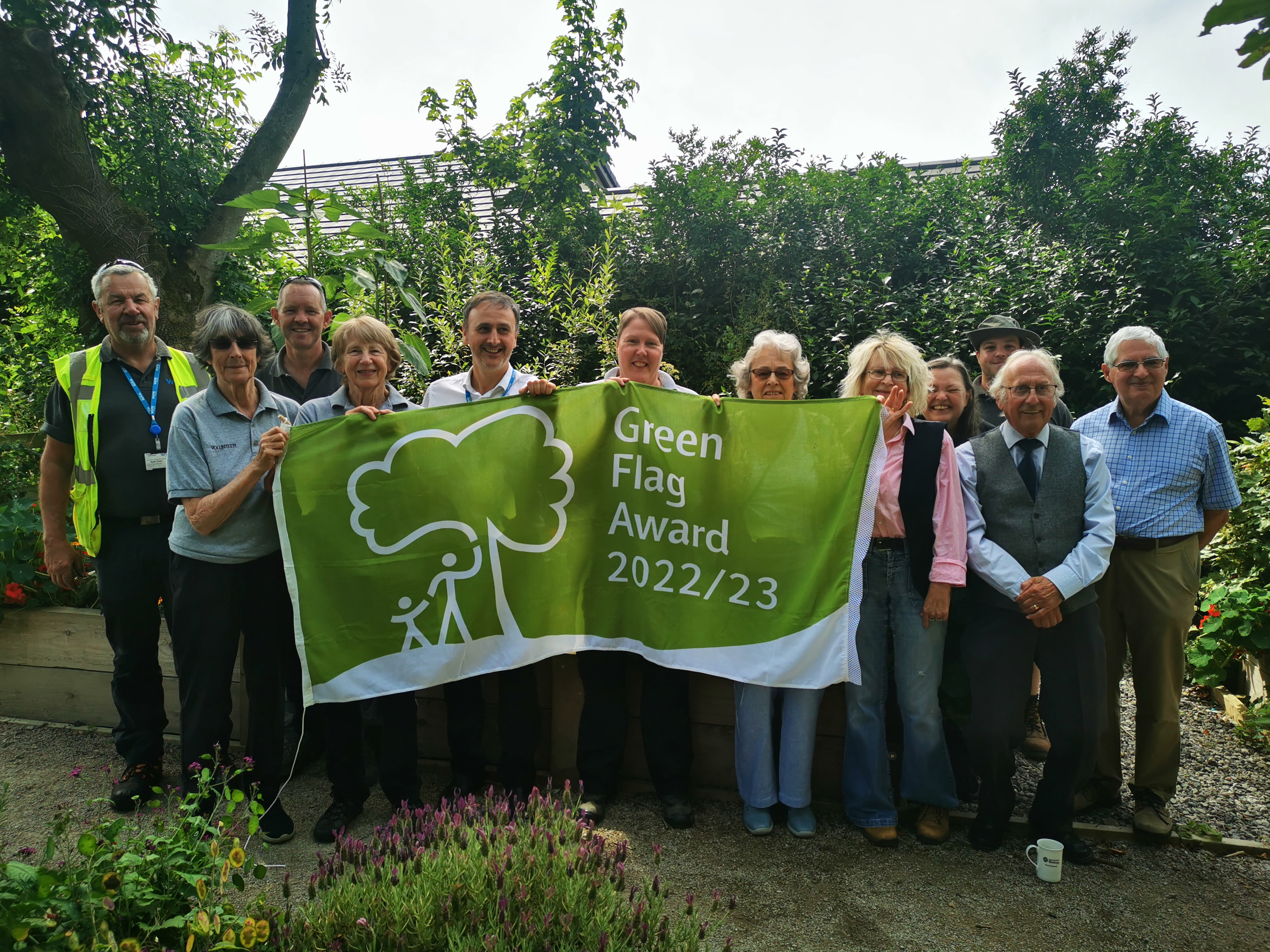 Today, Wyre Council is joining parks and green spaces across the country in raising their 2022 Green Flag Awards.

Five of Wyre’s parks have collected an award including Poulton's Vicarage Park, Hawthorne Park and Wyre Estuary Country Park in Thornton, and Fleetwood’s Memorial Park and The Mount.

After two years that have seen parks and green spaces play a vital role for people through lockdowns as a place to relax, exercise and meet friends and family safely, the news that five of Wyre’s parks have achieved the Green Flag Award is testament to the hard work and dedication of the teams that make the green spaces great spaces that everyone can enjoy.

The Green Flag Award scheme, managed by environmental charity Keep Britain Tidy under licence from the Ministry of Housing, Communities and Local Government, recognises and rewards well-managed parks and green spaces, setting the benchmark standard for their management across the United Kingdom and around the world.

Mark Billington, Corporate Director for Environment at Wyre Council, said: “Over the last couple of years our parks have been more important to people than ever. During lockdown they provided a space for residents and visitors to enjoy time outside with family and friends, enjoy nature and get active.

“Our staff and volunteers have worked so hard to maintain the parks’ natural beauty for everyone to enjoy so a huge thank you goes to them, and to everyone who enjoys our parks and open spaces responsibly.”

Commenting on Wyre’s success, Keep Britain Tidy’s Accreditation Manager Paul Todd said: “I would like to congratulate everyone involved in making the parks worthy of a Green Flag Award.”