Wyre’s Civic Centre reception in Poulton is closed to visitors. You can still contact us on 01253 891000 or email: mailroom@wyre.gov.uk

Back by popular demand, 'The Billy Fury Years' Stage Show comes to Marine Hall this March! 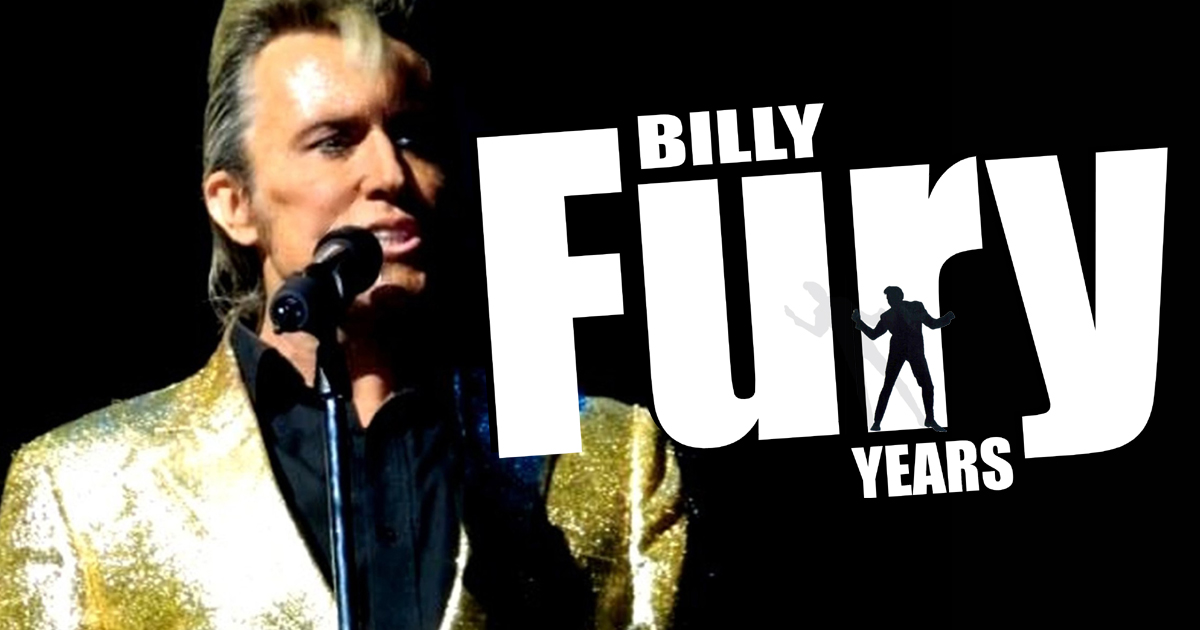 Taking place at the venue on Saturday 7th March at 7.30pm this show is not to be missed and it will be a night to remember!

One of the best-selling recording artists of the 1960s, Billy Fury enjoyed a string of hit singles totalling a remarkable 332 weeks in the British charts. Health problems since childhood led to the singer’s untimely death on January 28, 1983.

Hailed as "the best Fury since Fury”, Michael King and his fantastic collection of musicians take you on a journey through the musical career of Britain's best loved rock n roll legend.

An exciting two hour show filled with Billy Fury's greatest hits and more delivered live in true Fury style. This is a night of pure breathtaking Billy Fury entertainment plus the best Fury sound you will hear!

The whole show is further enhanced by fantastic audio and video effects plus various costume changes depicting the ever changing image and face of the Fury phenomenon.

“The songs span Fury’s entire career from his initial record release (Maybe Tomorrow) through to his final one, Forget Him - which, thanks to this thoughtful and welcome tribute show, his legion of fans never will” Lee Wilkinson.

The Stage “King captured fully the sound, the gestures, the mannerisms, even the physical appearance of arguably Britain’s greatest Rock and Roll singer”

In the sixties Billy Fury had more Decca hits than any other artist including the Rolling Stones. He equalled 'The Beatles' record of 24 hits and spent a total of 332 weeks on the UK charts. He was one of the top four biggest selling artist of the sixties alongside The Beatles, Cliff and Elvis.