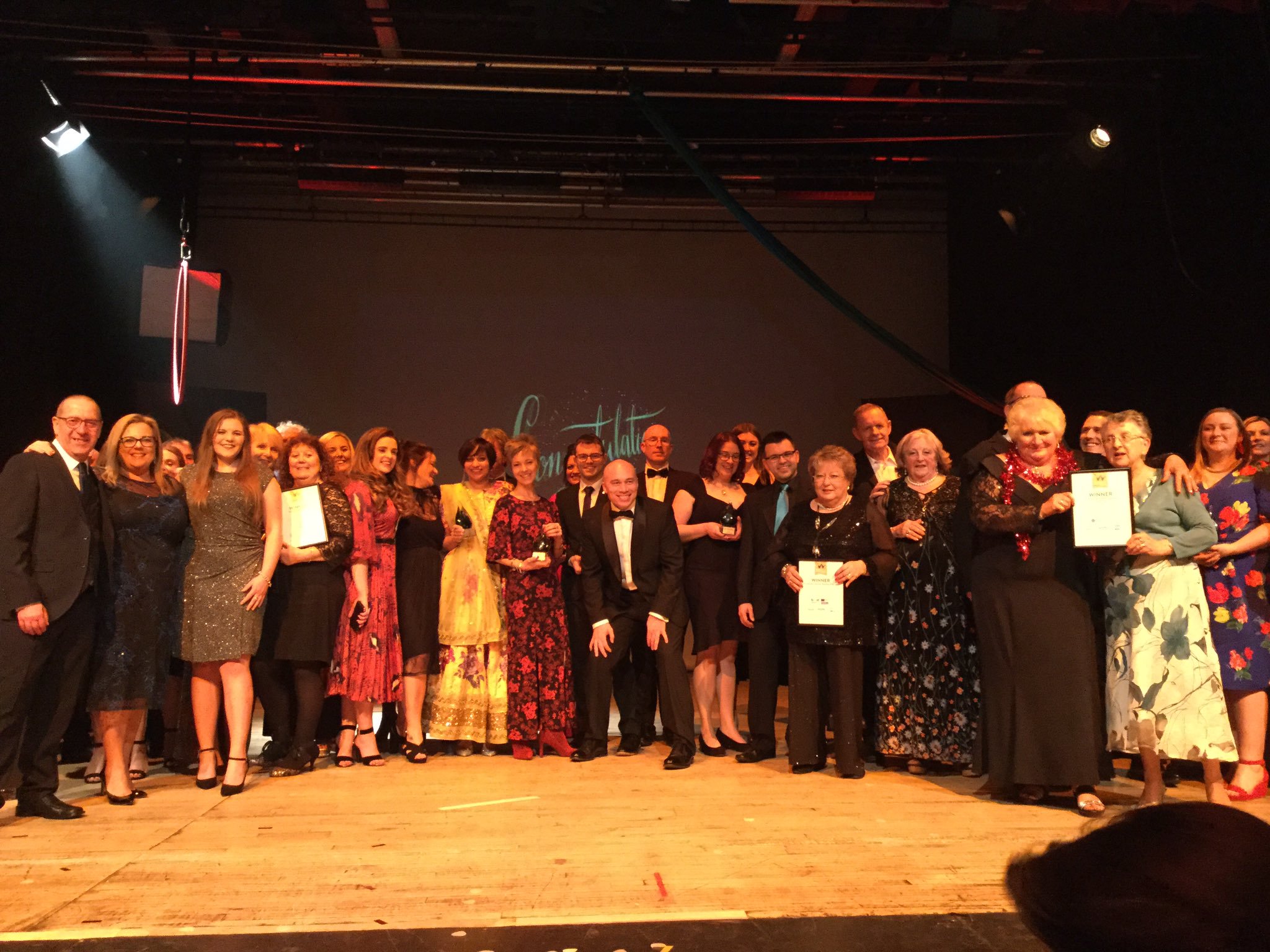 Business success was celebrated last night at the Wyre Business Awards 2019 sponsored by the NPL Group and The Regenda Group.

Find out more about...